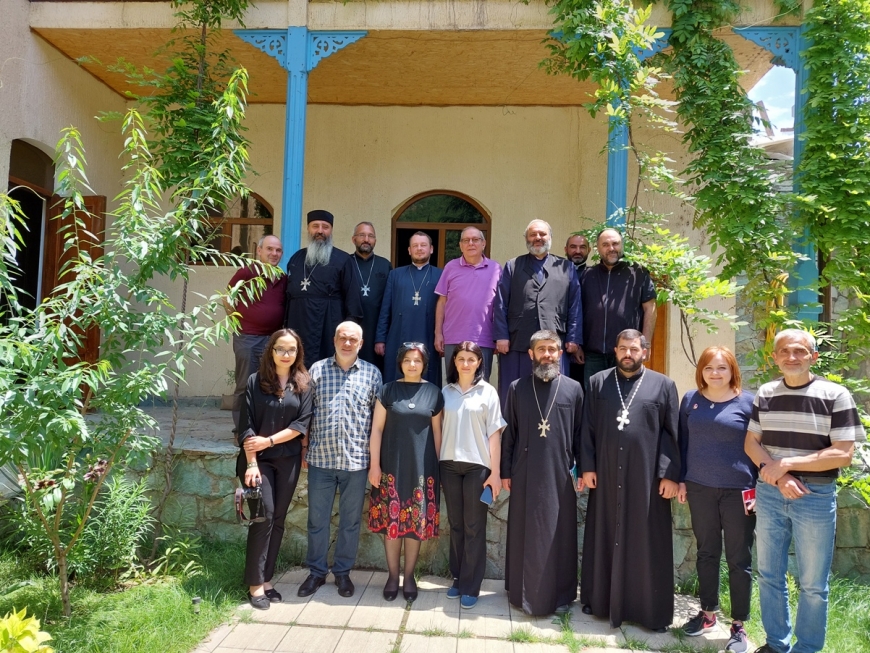 Due to the collaboration of the WCC Armenia Round Table Charitable Foundation (WCC ART) and the United Nations Population Fund (UNFPA) a project named "Deaconary knowledge as a key for prevention of domestic violence" has been launched, in the scope of which, on 24 June, WCC ART Director Mr. Karen Nazaryan and Archimandrite Andreas Yezekyan, with the blessing and presidency of the Primate of Tavush Diocese, Bishop Bagrat Galstanyan, met with priests serving in the diocese and representatives of the social sphere. 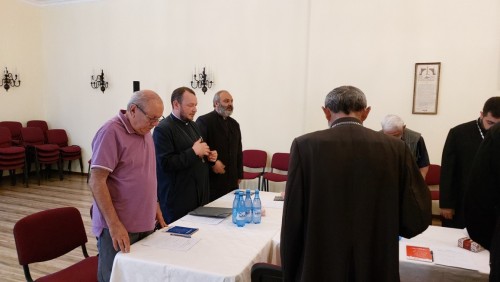 Within the framework of the project, it is planned to prepare a manual dedicated to deaconal work with co-authorship of Mr. Karen Nazaryan, Director of WCC ART, Lecturer of the Chair of Practical Theology of the Gevorgian Theological Seminary, and Archimandrite Andreas Yezekyan, Head of the Chair of Historical Theology of the Gevorgian Theological Seminary. 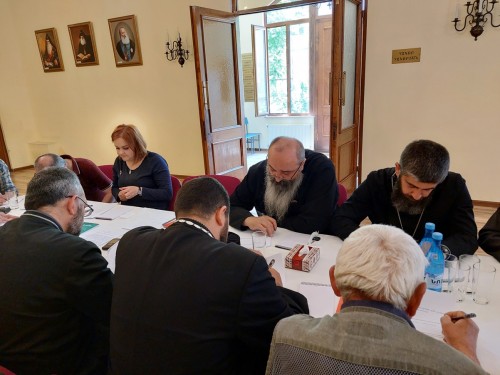 The manual is intended for use by students of Gevorgian Theological Seminary, priests and social workers. 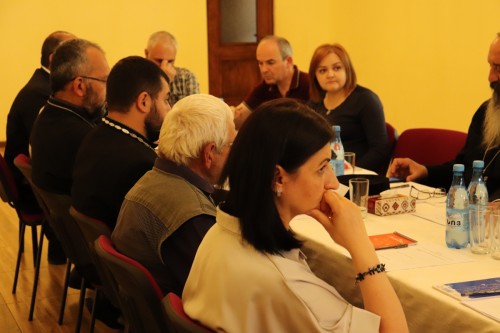 According to the current view of the WCC, Christian Diakonia is understood as expression of compassion for everyone, service for all mankind. In other words, Diakonia is a rather broad concept, which must penetrate each sphere in order to solve the existing problems on the basis of unity, love and reconciliation. 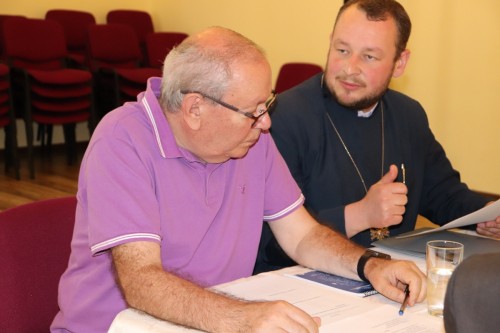 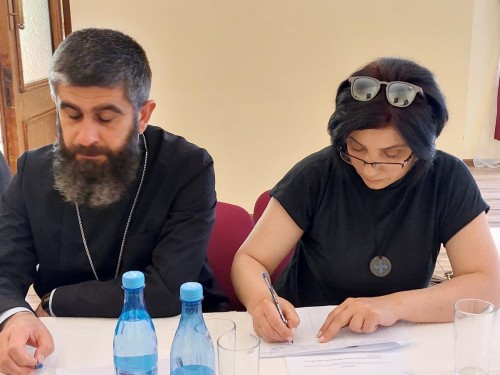 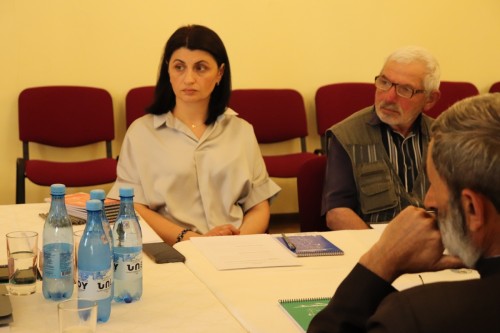 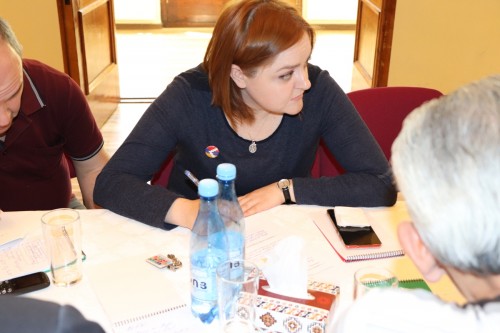