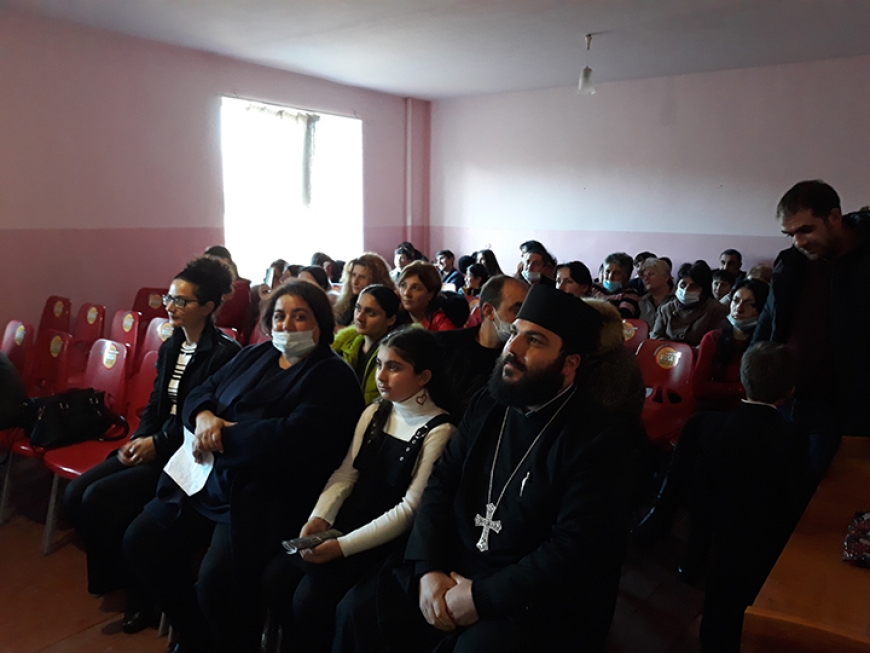 On November 29, on the occasion of the International Men's Day an event implemented dedicated to "Responsible fatherhood" within the framework of the project "Armenian Church works in awareness raising, prevention and response to domestic violence" in cooperation with WCC Armenia Round Table Foundation and UNFPA Armenia. The event was organized at the secondary school of Gyulagarak community of Lori region by Fr. Meruzhan Soghoyan - priest of the Gugarats Diocese. 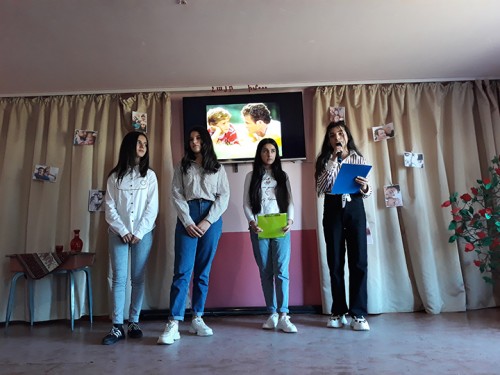 The event was attended by the school director Lusine Matinyan, the head of the social department of the Gugarats Diocese Hripsime Mirzoyan and the program coordinator Arevik Yeghiazaryan. 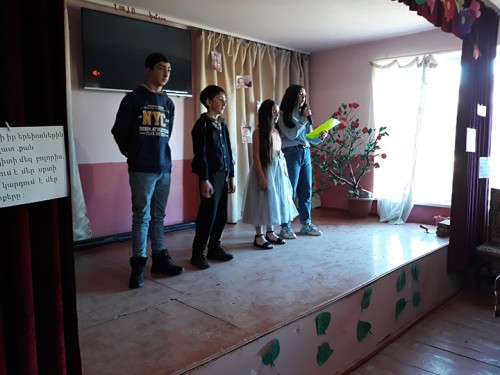 The participants of the event were the pupils of the school and their parents. The event consisted of 4 main directions. 1) poems, songs and words of celebrities addressed to fathers and the topic "My father", 2) performance on the topic "Father and sons" with the screen version of the fable "Return of the Prodigal Son", 3) reading of the compositions named "Responsible Father", "Father and Children", "Father's role in the Family" and distribution of gifts, 4) lecture by Fr. Meruzhan on the topic "Responsible fatherhood". 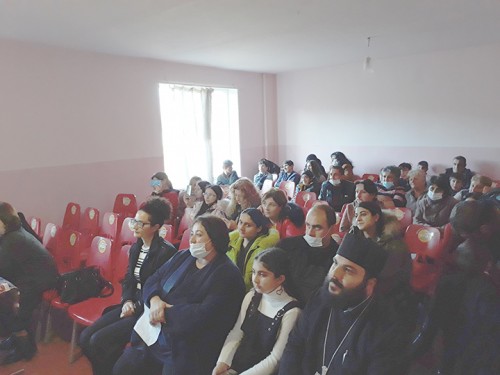 Prior to the event, the priest instructed the children to write compositions on the topics mentioned above, the best of which he read during the event and donated the authors Bible and prayer books. 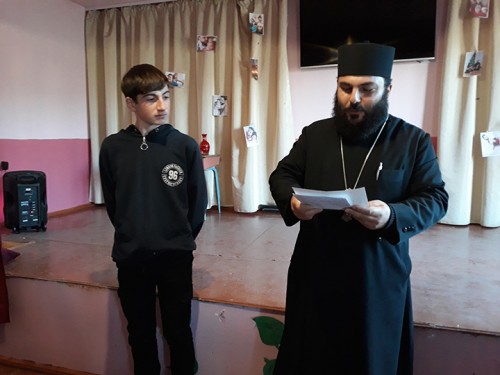 In his speech, the priest emphasized the importance of prevention of domestic violence and stressed that especially due to the responsibility of fathers, it is possible to maintain peace in the family and raise children in an atmosphere of love, which is the cornerstone of building a God-pleasing family. 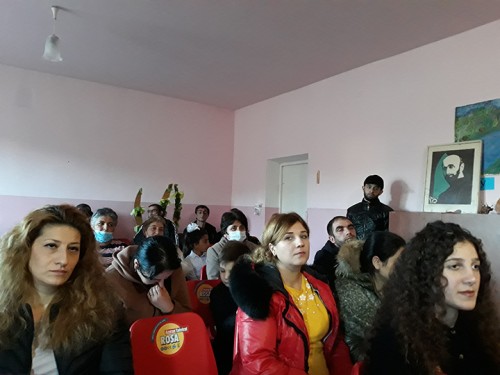 The phrase "A responsible father is the main key to prevention of domestic violence" became the slogan of the event and a guide for parents.