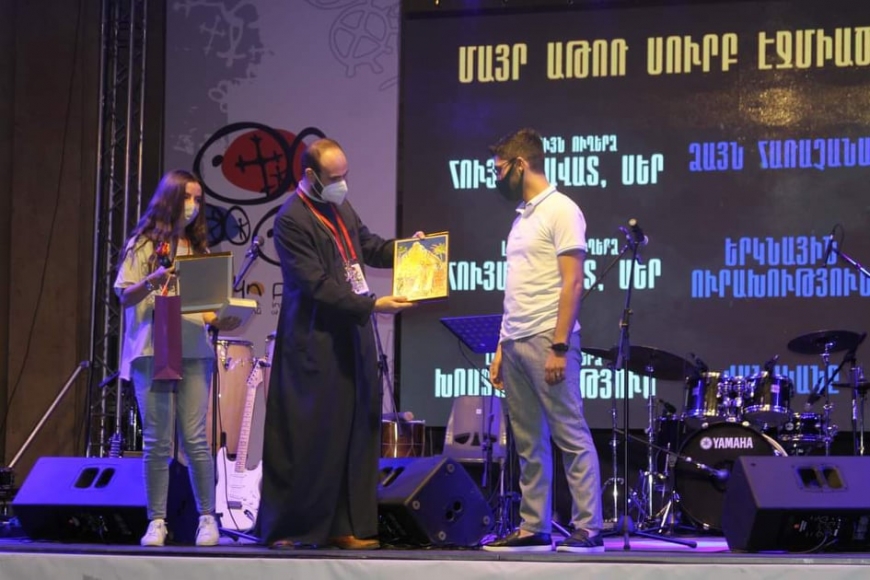 The 7th Fresco International Festival of Contemporary Art and Contemporary Films created a cultural holiday from August 22 to September 1, holding film screenings-discussions, concert programs և online meetings. The solemn opening ceremony of the festival took place on August 22 in the beautiful border town of Berd, with an open-air solo concert of the Berd dance ensemble. Then, on August 24, the Yerevan program started with an open-air screening of films. The Yerevan concert program was full: on August 28 the solo concert of the State Dance Ensemble of Armenia was held, on August 29 the first of a series of jubilee concerts dedicated to the 70th anniversary of Ruben Hakhverdyan within the framework of "Fresco", on August 30 Jivan Gasparyan and friends.

Out of more than 3,000 applications (85 countries) submitted to the festival this year, 63 films (23 countries) were selected. The competition program includes films whose messages are humanitarianism, patriotism, healthy lifestyle and other universal values.


The names of the award-winning films of the 7th Fresco International Festival of Contemporary Art and Concern Films are already known.

The winners of the animated films were announced 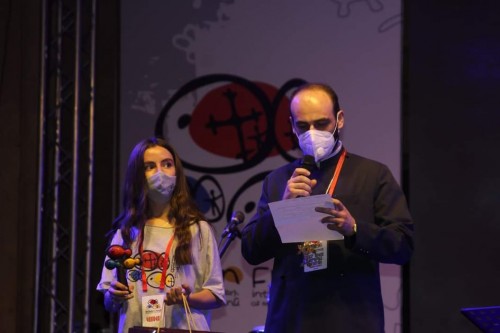 
The winners of the feature films were announced 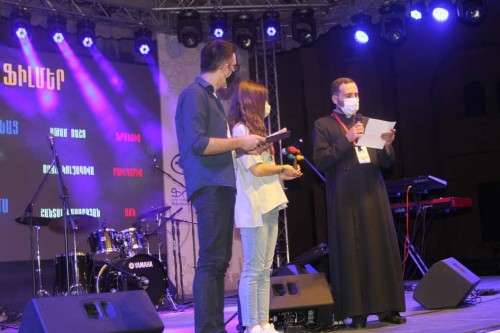 Short films were recognized as winners

The winners of the documentaries were announced 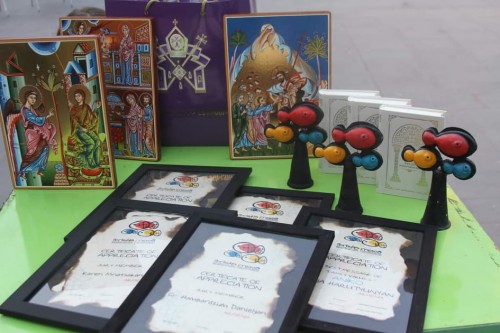 It should be reminded that the festival is implemented with the main support of the RA Ministry of Education, Science, Culture and Sports, with the blessing of the Mother See of Holy Etchmiadzin, with the support of the WCC Armenia Round Table Foundation, in compliance with the rules of coronavirus prevention (COVID-19) in the Republic of Armenia.