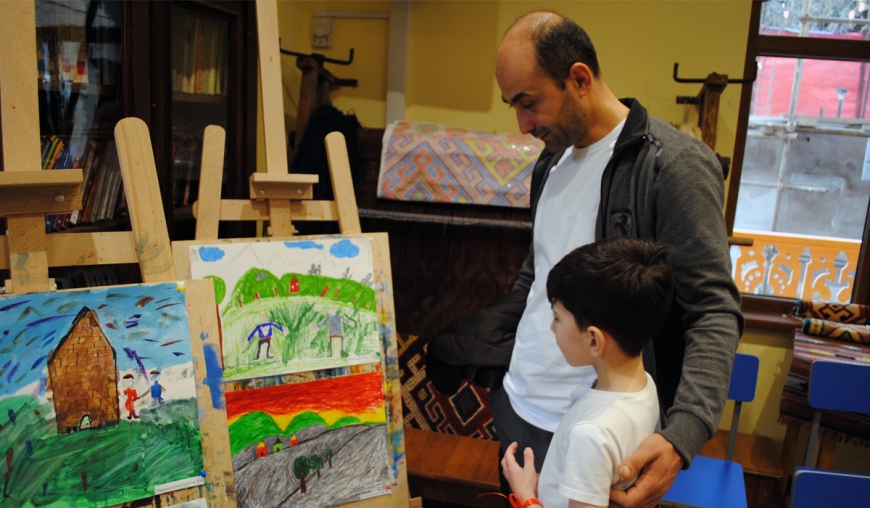 Within the framework of the project named “Armenian Church works in abuse awareness, prevention and response to domestic violence and war trauma”, in the scope of the program “The EU for the equality of women and men, together against gender stereotypes and violence” financed by EU and WCC Armenia Round Table foundation, implementing by “UN Women” and UNFPA,  in October, November and December of 2021, events dedicated to "Responsible Fatherhood" were implemented by the priests and social workers of Tavush, Shirak, Artik, Gougark, Gegharkunik dioceses of the Armenian Apostolic Holy Church on the occasion of International Men's Day. 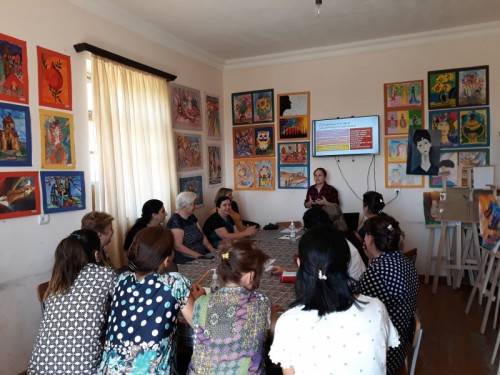 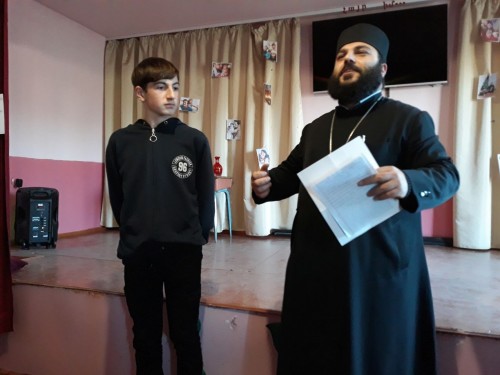 For a decade from now, the WCC Armenia Round Table Charity Foundation, in cooperation with the United Nations Population Fund, implements projects aimed at preventing domestic violence in Armenia. Within the framework of these projects, continuous trainings are conducted for the clergy and social workers of the Armenian Apostolic Church, who later start carrying out relevant work in their communities. 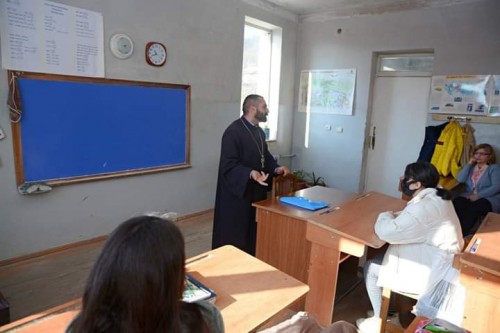 Domestic violence has a complex and multifaceted nature that requires a comprehensive approach. For this aim the Church and Armenia Round Table Charity Foundation are represented in interdisciplinary working groups to develop multi-professional practical mechanisms. Involving men in action within the framework of the project is the key to prevent domestic violence. 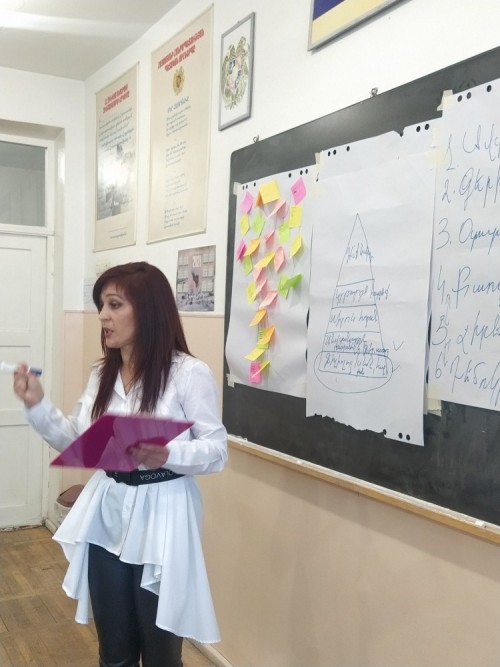 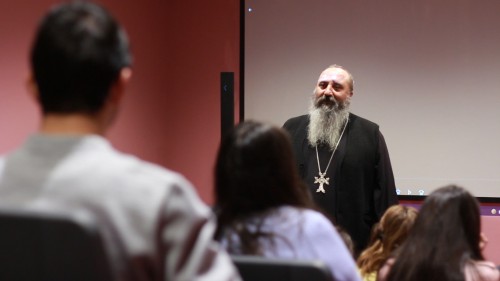 In 2021, within the framework of the program dedicated to the prevention of domestic violence, the most important participation had also the priests and social workers of the Araratyan Patriarchal, Armavir, Masyatsotn, Aragatsotn, Syunyats, Kotayk dioceses and RA Armed Forces. 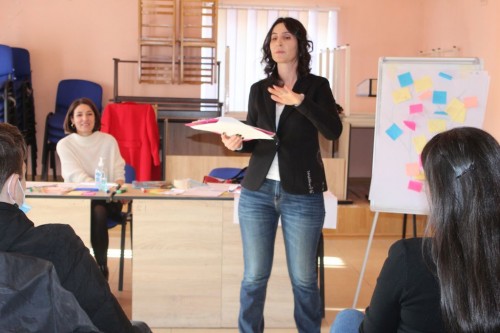 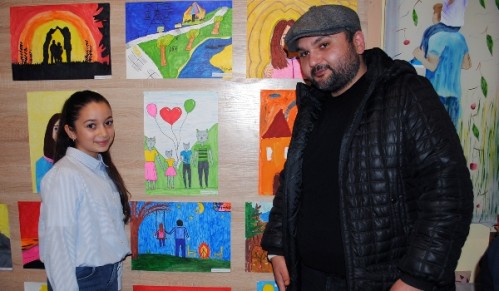 89 events took place on the topic "Prevention of Domestic violence: Responsible Fatherhood ..." by 16 priests and 6 social workers. Total: 1279 people (593 male and 686 female) were engaged in all these meetings.