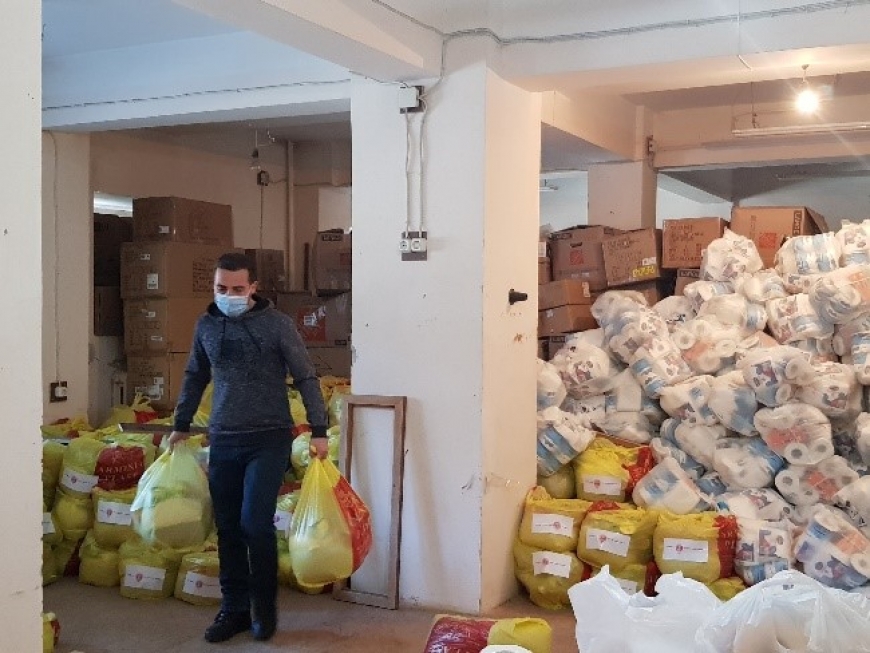 The distribution of food, hygiene kits and bed linen to vulnerable families evacuated from Artsakh has started in the Gyumri Social Center of Shirak Diocese of the Armenian Apostolic Church. The initiative is implemented within the framework of a grant received from the WCC Armenia Round Table Foundation with the support of the ACT Alliance. 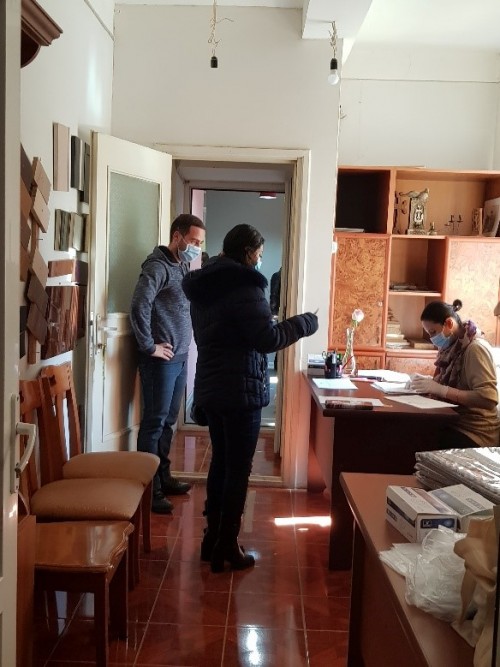 The project provides food and hygiene kits for 450 people, and bed linen sets for large families. On March 5, food and hygiene packages were distributed to 354 beneficiaries. The program will end at the beginning of this week. The distribution has been implemented, maintaining the epidemic conditions.
The families displaced from the regions under the control of Azerbaijan and settled in the region Shirak have expressed their willingness to participate in a professional cake-making course funded by the Round Table Foundation. One of the women from Kashatagh expressed hope that after finishing the course she will be able to take care for the family's needs. 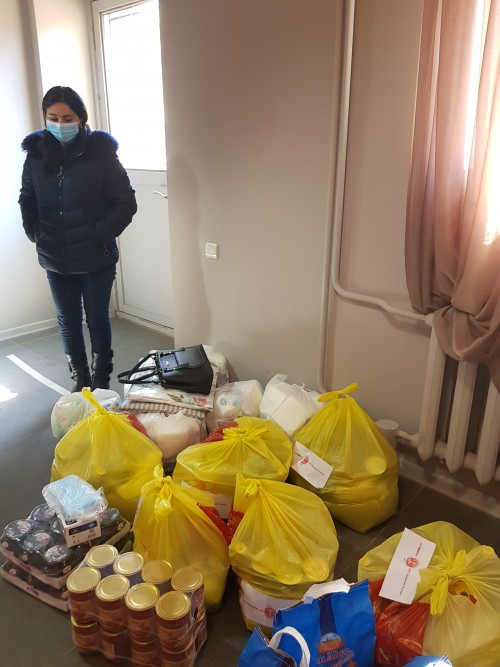 One of the boys of a family with nine children went missing as a result of the Second Artsakh War. ART staff also included them in a fundraising project of one of the foundation's partners - Diakonie Katastrophenhilfe.