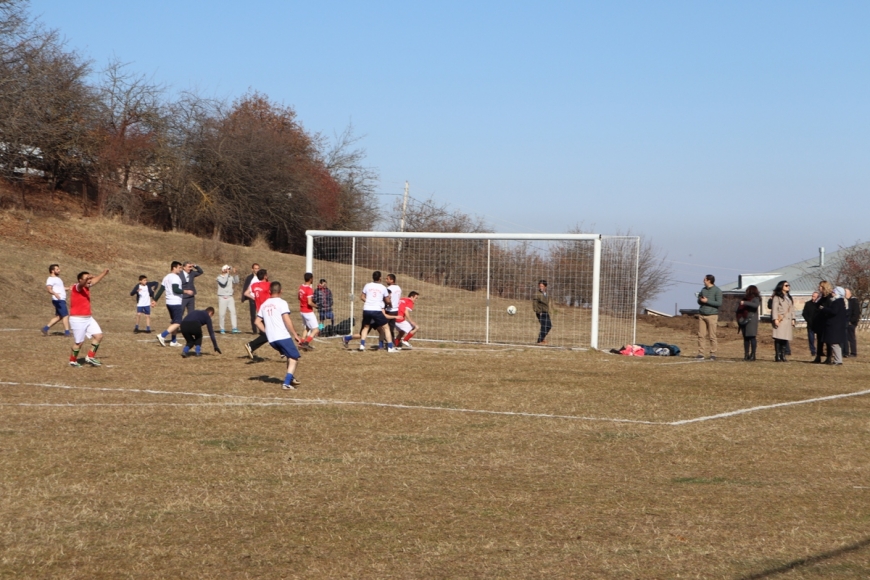 Navur village football player scored a sharp goal to the Chinchin village’s football team and opened the football match. The game was going in a tense struggle and atmosphere, two realized uncompromising attacks and counterattacks. The children of Navur village supported to their native village team, sitting on the near slope and on a few benches along the football field and chanting: “Na-vur, Na-vur”. 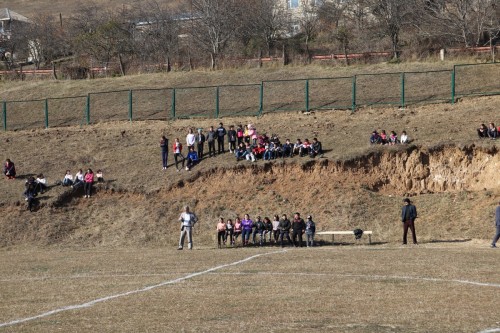 Few months ago two villages’ children hadn’t any opportunity to organize such type of football play. But from now not only the Navur village’s but also the neighboring villages will be able to train and play on the newly opened football field with all the necessary amenities. The football field reconstruction project was implemented by the WCC Armenian Round Table Foundation and “Shen” Charitable Non-Governmental Organization within the “One Village” Consortium, with the active participation of the community.

In addition to the football field, a basketball and volleyball field has been established as well for boys and girls. And the girls’ basketball team has already made significant success in the regional championships. 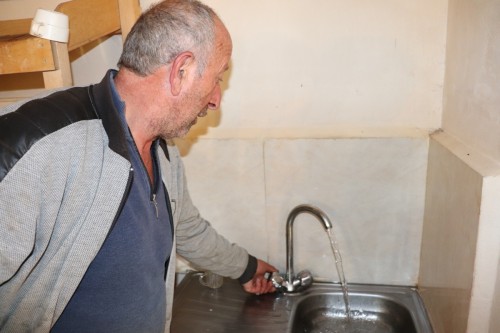 Thanks to another consortium program, the population of Navur village have access to regular drinking and irrigation water. The project was implemented with the support of the community, “Shen” Charitable NGO, “Armenian Caritas” Benevolent NGO and “Diaconia” Charitable Foundation. 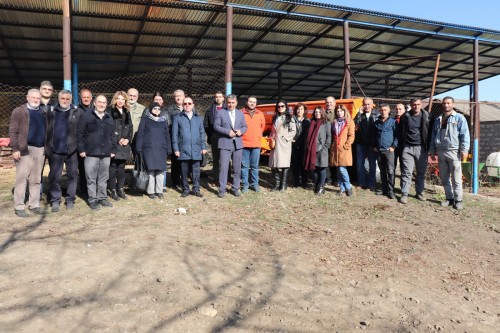 The agricultural cooperative of Navur village with the support of the “One Village” Consortium member “Armenian Relief Fund” has received potato cultivating agricultural machinery. The cooperative unites more than 60 farmers of the village. According to the representatives of the cooperative, the technique will contribute to the efficiency of the works, which will lead to increase of productivity and cultivation of new land. 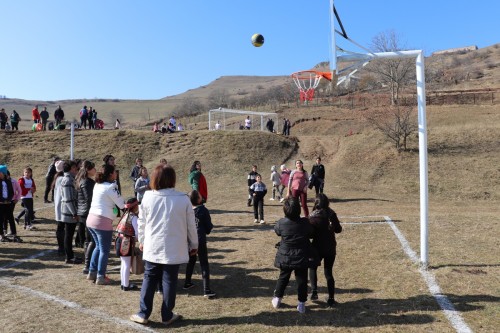 Consortium members visited the Norashen, Navur, Aygepar and Kirants communities of Tavush region from June to September to get acquainted with the needs of the villages on the spot, to listen to the population and representatives of local authorities. 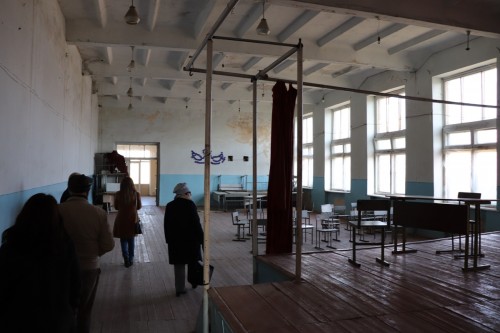 As a result of the need assessment and discussions it was decided to set the primary target Navur community, and for the secondary support Kirants as a village with special needs. 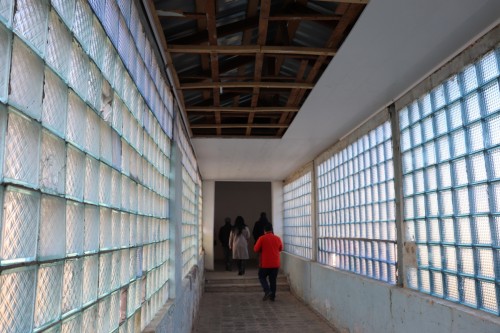 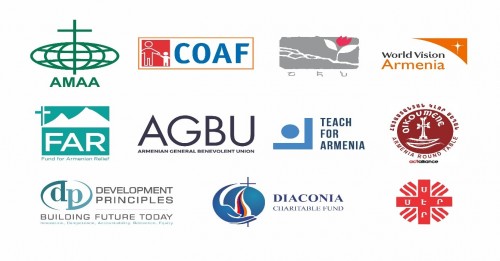