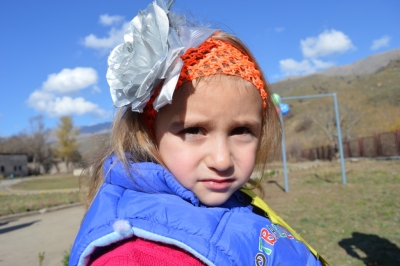 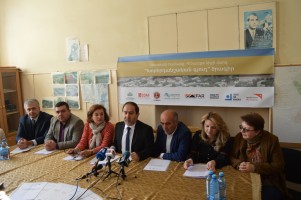 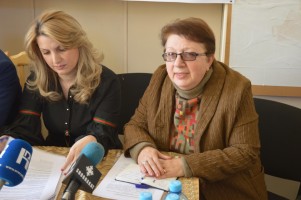 Since 2014, within the framework of joint program there were multiple reforms made in Martuni village in the social, economic, infrastructural, cultural, educational, health and environmental spheres.

As a result of long-term discussions and joint work, a symbolic village was chosen. Martuni, in Gegharkunik region was founded in 1921. The first inhabitants of the community were the survivals of  Armenian Genocide (Mets Yeghern), mostly from Van, Alashkert, Kars and Sasoun.

On November 16, 2017, representatives of member organizations and their partners paid a final visit to Martuni. 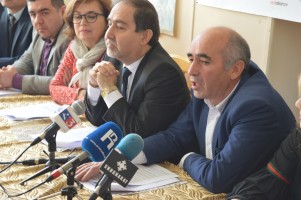 During the press conference organization representatives mentioned that the efforts and resources created by the cooperation of such powerful structures have a multiplicative effect. Arthur Asatryan, the Mayor of Martuni Village said that due to the support of the organizations residents are holding hope that the village will develop and new values will be created.

As a result of cooperation renovated kindergarten, school cafeteria and dentistry were officially launched after the observational visit to the sponsored programs in the community. 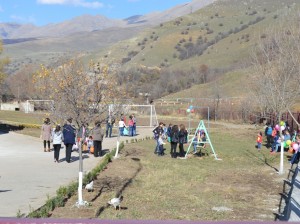 This unprecedented partnership is open for all organizations that either aim or are already working to strengthen and develop both Martuni and other rural communities in Armenia. Since 2017, Armenian General Benevolent Union (AGBU) joined the cooperation.

Investments made by eight organizations within the framework of the project,

Provision of agricultural machinery to the community (20% of which was provided by the AMAA and 80% by the Agricultural Program Implementation Unit of the RA Ministry of Agriculture).

Funding a teacher from “Teach for Armenia” to work in the community school.

Dental services for residents of the village and schools.

Financing the renovation of the kindergarten's bathroom with the Children of Armenia Fund.

Organizing events dedicated to the New Year, Christmas and International Children's Day in the community with symbolic gifts for children. 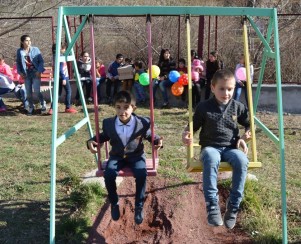 13 families were given pregnant cows. In 2018, 13 cows will be transferred to another 13 families. Throughout three years, beneficiaries have been given the opportunity to create and develop their own small farms.

Breeding and care for a cow provides the family with milk, yogurt, butter, etc. In addition to that, during three years, one animal has at least 4 calves, one of which is granted to another family.

Through the Heifer Armenia office, the Development Principles NGO engaged the village in a CARMAC national program that aims to improve remote pasture management.

The organization has also provided veterinary medicines and supplies, as well as technical assistance and training on cattle breeding. 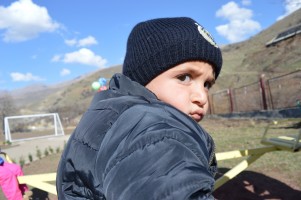 Health Surveys of the population.

Financing the renovation of the kindergarten bathroom with AMAA.

Renovation of the school cafeteria and establishment of dentistry.

Tuition Fee assistance for the university applicants and students of the community within the framework of FAR scholarship program.

Providing humanitarian assistance to orphans of the community. 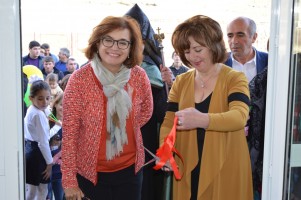 Initiation of a Co-operative, capacity building and stabilization of the operations.

Promotion of small businesses in handmade industry for women and girls.

Establishment of a kindergarten. 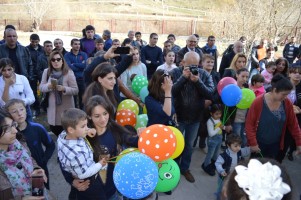 Establishment of a Youth Club which will organize the implementation of mini-projects for community development.

Creating a Debate Club for 15 children aged 14 and above, together with the Jinishian Memorial Foundation.

Strengthening Capacity of Martuni ICC through supporting visits and trainings. 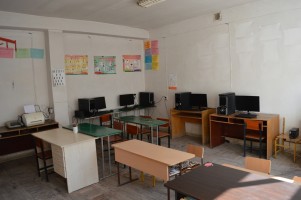 In the last two years an active work has been done in Martuni, by the Informatics teacher of TA, both at the school curriculum and at the level of extracurricular activities and community programs.

Extracurricular activities include leadership, programming, and amateur groups of English language. As a result, a new culture of relationships has been formed at the school, and school live has become more active.